Features of a trip to Antarctica Argentina 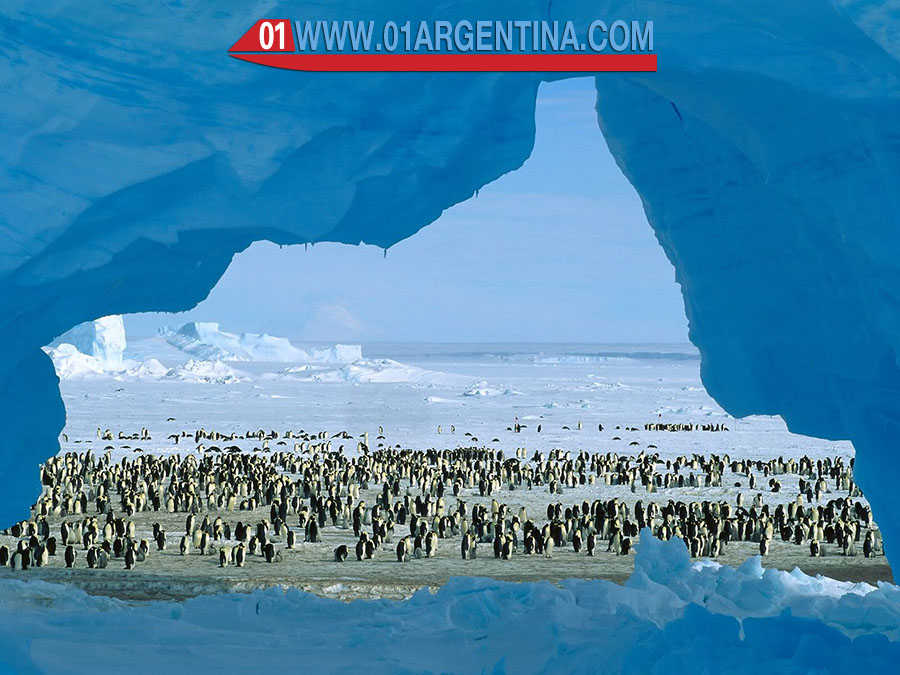 Antarctic tourist season starts in late October and ends in March. It is during this period that different ships (mainly cruises and some sail boats) offer to lovers of adventure and nature the possibility of traveling to the White Continent.
From Ushuaia, all trips are made by boat. There are different types: small – issuing type (with decreases in different sites of the Antarctic Peninsula and South Atlantic Islands) – or large-sized (made navigating Antarctic waters without making landings).
Most regular trips are called “classical Antarctica” for a period of ten days. This trip includes visits to the Antarctic Peninsula and South Shetland Islands. Prices for this type of trip departing from U $ S 6,000 per person.
Then there are travel for 14 days called “Antarctic Circle” where it intersects Latitude 60 ° South, approaching the southernmost areas. It passes through the archipelago of Shetland Islands and the Antarctic Peninsula. Its cost of U $ S 8,000 per person.
Another type of trip is “Antarctic Peninsula – Falklands – South Georgia” with no less than 20 days and a fee from U $ S 10,000 per person lived.
The ships used to travel to Antarctica Icebreaker are reinforced hull or type. The ability thereof ranges from 100 to 2,600 passengers. Some of them are equipped with luxurious amenities and others are aimed at the shipping activities / adventure type, so the final price will be subject to such conditions as the services and activities they desire (diving, kayaking, etc.) .

For shore excursions, we suggest using the ‘Principle of layers’ as it is more convenient and effective to use several light clothing before wearing one or two heavy coats. It is also a good thermal insulator and can be removed or put on clothes as the temperature changes.
Descents recommend using: Gloves (waterproof and wool), socks (wool or polypropylene), warm jackets, waterproof pants and backpacks, divers or polyester fleece, scarf, hat, sunscreen factor very high (50 or more ), sunglasses with UV protection; and bring just enough to visit sites returning with all the elements and debris.
Some companies provide passengers warm clothing for the holiday. This must be consulted prior to the purchase of the ticket.

The continent of extremes

Antarctica is the coldest, driest and windiest continent on earth. 14 million square kilometers remain under the ice throughout the year, covering the mainland and the surrounding sea. Only some coastal ice-free areas, only 2% of the total area, disrupt the uniformity of the landscape. The geophysical northern boundary is determined by the parallel 60º South Latitude, known as Antarctic Convergence.
Besides being a vast continent, Antarctica is the highest of all, with an approximate average height of 2050 meters above sea level, against a world average of 600 meters. This is mainly due to the thick layer of ice covering the region, and their heights that often exceed 4000-4500 meters above sea level. The highest elevation corresponds to the Vinson Massif (5140 meters) Ellsworth Mountains. There is also an active volcano, the Erebus, located on Ross Island, on the eponymous sea.
Antarctic seas are colder, deep and stormy; separating the area from any landmass. The closest point is South America (about 1,000 km), followed by New Zealand (2,200 km), Australia (2,250 km) or South Africa (3,600 km).
The particular characteristics of the Antarctic atmospheric favor the development of optical phenomena. The most extraordinary spectacle that you can see is the aurora australis, a phenomenon that occurs in the upper atmosphere due to the intense electromagnetic activity in the vicinity of pole combined with the high ionization of the gases in the upper layers.

A route that passes between icebergs

The Antarctic Peninsula is the most distinctive geographical feature of the continent. Its western coast has deep fiords and countless narrow channels, including the Gerlache Strait is one of the most beautiful. To describe the main sites to be visited in the Antarctic

Peninsula, they can be organized into three regions:

1) Elephant Island and South Shetland Islands: This archipelago is located northwest of the Antarctic Peninsula, separated from it by Sea Fleet. It is the warm, humid and colorful area of ​​the continent. Its rocky coasts are home to species of mosses, pale green lichens, two species of flowering plants (Deschampsia antarctica and Colobanthus crassifolius) and rocks stained orange, black and gray. During the summer, ice coasts provide shelter to numerous colonies of Adelie penguins, gentoo, chinstrap and macaroni and several species of pinnipeds. Island May 25 is the largest of the archipelago of the South Shetland Islands and the largest number of scientific bases of various nations regulated under the Antarctic Treaty system.
2) northeast of the Antarctic Peninsula: in this area are the most spectacular ice, tabular breaking barriers Larsen, Ronne and Filchner and move wandering. In this sector you can see a large population of Adélie penguins and nesting territory in the spring for different species of petrels.
3) west coast of the Antarctic Peninsula: vast region of narrow, mountainous islands, protected bays and narrow channels. Visitors quickly adapt to the dominant physical aspects of this sector summits never climbed by man, vast glaciers sliding inexorably toward the sea, the sun shining over vast panoramas of high land, ice and sea. Paradise Bay, as its name suggests, is famous for the beauty of its landscape and the purity of its waters, where many whales are attracted by the abundance of food.